Should you get a home insurance against natural disasters in Spain? It is true that Spain does not face many natural catastrophes like other countries do but regular floods and cyclonic storms or small earthquakes are not uncommon depending on where you live.

In Spain homeowners with a valid private home insurance can get monetary help from the state should they be affected by a natural disaster thanks to the public insurance compensation consortium (CCS). 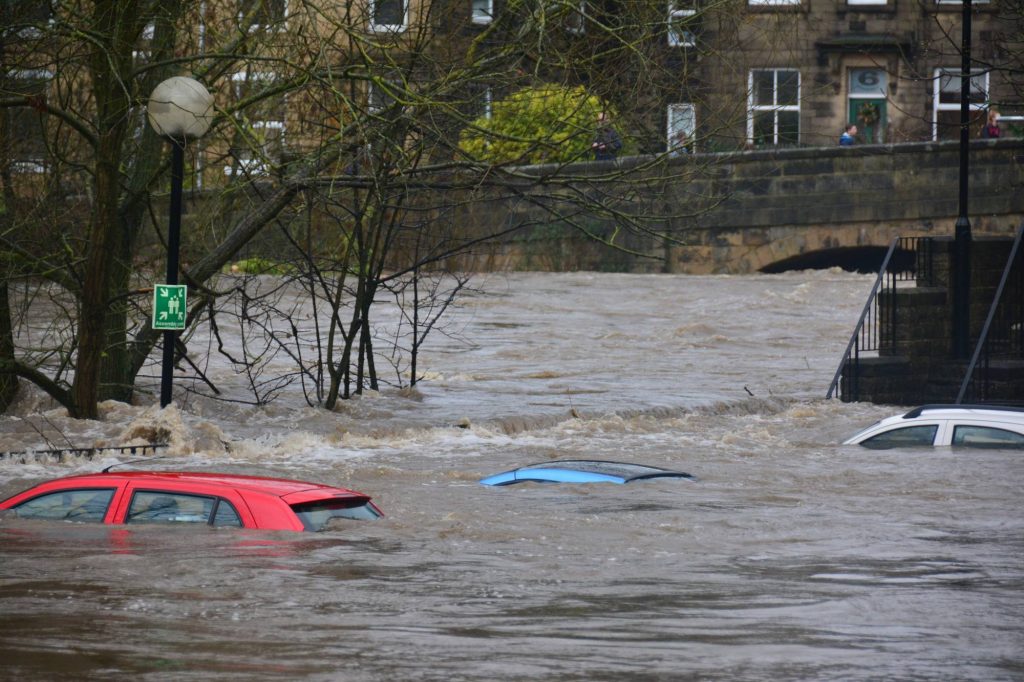 A Home Insurance Protects You Against Natural Disasters in Spain

A characteristic of Mediterranean climate is the presence of severe weather episodes which is one of the most occurring natural phenomenon in Spain. Not surprisingly flooding is the risk causing most damage in the country and is covered by CCS.

Flooding is understood to mean the “waterlogging of the land produced by rain or melting of snow and ice; by water from lakes with natural outflows, from estuaries or rivers, or from natural water courses on the surface when their normal channels overflow. Likewise, the sea pounding along the coast is included, although no waterlogging occurs”.

In 2016 floods in Málaga region left over € 25 million in damages and it is believed that around 6,000 people claimed compensation from the CCS for their losses because of having taken out a home or car insurance. In that particular case some insurees received their compensations as soon as 10 days after filing the claim form. Others who sustained major losses had to wait around 3 months to see their claims successfully attended.

The CCS consortium grants coverage for situations like severe weather, atypical cyclonic storms and floods among others listed below which are not covered by normal insurances. The only thing you need is a valid home insurance and being up-to-date with its payment.

According to information publicly made available by CCS the coverages granted by the consortium extend to:

At Cogesa Expats we can help you take out your home insurance in Spain to be protected against natural disasters and inform you about how to deal in case of suffering some damage. Remember that as an expat in Spain you are entitled to a cheaper insurance.

If you would like to receive more information do not hesitate to contact us or fill the form below and we will gladly help you and provide you with a customised quote for your desired home insurance.

Get a Quote for your Home Insurance in Spain